🔥 Sign up for our newsletter and get members only coupons and deals to your inbox. 🔥 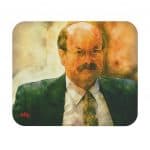 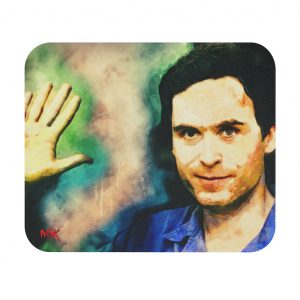 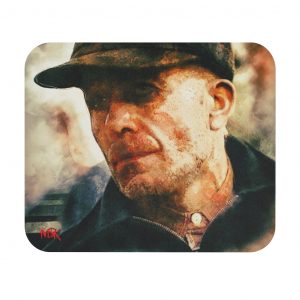 Dennis Rader “BTK Killer” Mouse Pad
$14.99
Sign Up For Our Newsletter And Get A Coupon Code

Dennis Rader BTK Killer mouse pad. Dennis Rader, also known as BTK, is one of the most sadistic serial killers in American history. Famous for taunting the police with letters, Dennis used to like to cross dress while in bondage and pretend to be his victims in sexual fantasies.

The Dennis Rader BTK Killer mouse pad is inspired by Dennis Rader’s trial and his general look of disdain mixed with lack of remorse.

.: Material: Durable, high-density foam with an ultra-thin rubber base

We Design All Of Our Products